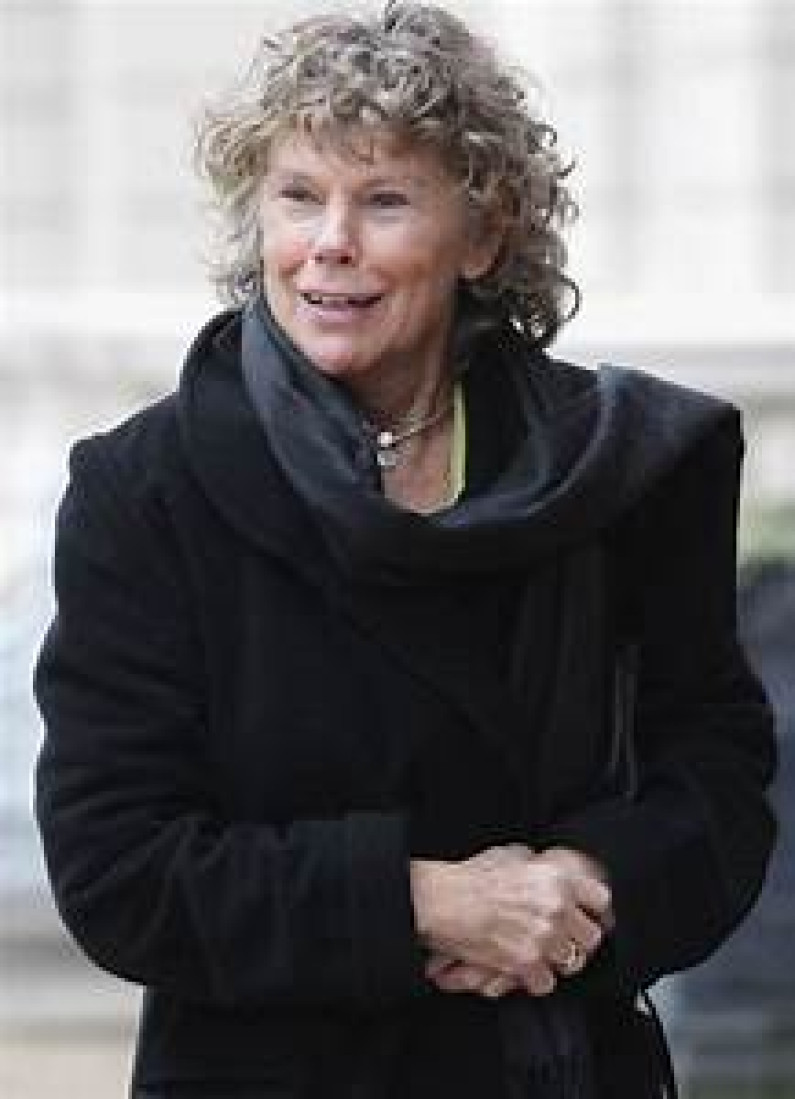 Kate Hoey MP is a former Government Minister, current Labour MP and Chair of the UK all-party Zimbabwe group. A strong supporter of the union, Kate is also a key member of the Northern Ireland Affairs Committee.

Over the last few weeks I have escaped from the doom mongers of the zealot Remainers and their dire warnings about life after Brexit to concentrate on the elections in Zimbabwe.

At the beginning of June along with Conor Burns MP I spent time in Harare and Bulawayo on behalf of the Commonwealth Parliamentary Association UK branch to report on the likelihood of a free and fair election on July 3oth.

We met with a wide range of people from Government, opposition political parties, business and civil society as well as speaking to Zimbabweans going about their daily life both in Harare and Bulaway.

It is worth remembering that elections in Zimbabwe since 2002 have been both violent and rigged. In 2008, the ZEC took more than 5 weeks to declare a result and more than 270 activists, almost all belonging to the opposition Movement for Democratic Change (MDC) were killed. The last national polls in 2013 were relatively peaceful but internationally regarded as rigged. There was gross manipulation of the voters roll in favour of rural voters where Zanu PF have the greatest support.

Without doubt there was a different atmosphere in Zimbabwe. Gone were the police and army on the streets. Indeed the once common police road blocks where drivers had to hand over money were virtually non-existent. The ousting of Mugabe last year by the military led to hundreds of thousands of Zimbabweans coming out onto the streets to celebrate. The feeling that change had happened was widespread and overall there was an optimism amongst the general public that this would continue. The most common remark of the ‘man/woman on the street was “We want real change”!  There was huge anticipation about change coming in the election.

But throughout common concerns about the election were expressed to us – the electoral roll being rigged; Military imbedded out of uniform in the rural areas; fear of reprisals as happened last time when the vote showed ZanuPF had not been supported. The failure to ensure access to the state media by the opposition and particularly in the countryside where people relied only on state radio. Virtually no coverage of the huge Nelson Chamisa (Leader of the MDC Alliance) rally’s on state television and radio

The main roads leading into Bulawayo and Harare were awash with large billboards and posters of Mnangagwa and there is little doubt that the blurring of the state with Zanu PF meant huge extra resources for ZanuPF. The MDC Alliance had not got the resources to  even start to compete with the Governing Party. Virtually no-one felt the Zimbabwean Electoral Commission was independent of Government but hopes were high that despite all this and particularly with the presence of international observers there could still be a free and fair election.

On election day there were huge queues to vote and the turn out was the highest ever. At the polling stations the results were posted outside and the count was done for Parliament at the same time as the Presidential election. Yet it took 4 days for the Presidential result to be announced and then Mnangagwa was declared the winner and with 0.8 per cent more than was needed for a run off. The opposition have identified massive discrepancies in the vote—one example is in Mashonaland central where by 5pm 150,000 people had voted but in the next two hours until polls closed ZEC said 300,000 people voted!! Just one of many outrageous fixes by ZEC.

Without doubt the election has been cleverly rigged but even worse is the fact that it is the military that is behind the regime and they are now unleashing a similar fear and terror campaign on leading opposition activists and curbing all protests by killing and arresting innocent Zimbabweans.

The courage and self sacrifice of the Zimbabwean people is humbling to behold. We,in the international community cannot accept the result of the election and the Uk government must take a lead to ensure that the Zimbabwean government is seen for what it is a mark 2 Mugabe regime and one that deserves no support whatsoever.

Chair of the UK  All Party Parliamentary Zimbabwe group