Paul Peterson is a drugs counsellor who has worked in prisons and with addicts and those struggling with mental health difficulties for over 25 years. 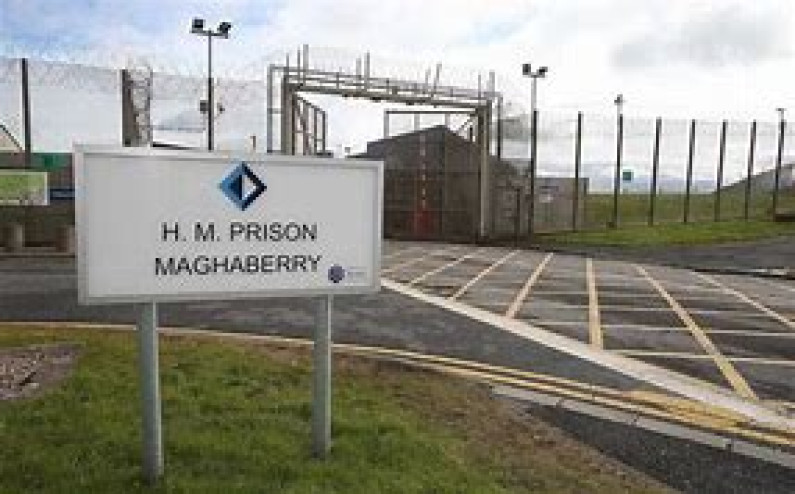 “It is said that no one truly knows a nation until one has been inside its jails. A nation should not be judged by how it treats its highest citizens, but its lowest ones.”

Words of the revolutionary and former South African President the late Nelson Mandela, himself once incarcerated in penitentiaries, including among others the infamous Robben Island prison, speaks a message which every nation should take heed of.

If we ponder Mandela’s aphorism in the context of Northern Ireland’s prison regime what does it tell us about our Province and how we treat our prisoners and our prison service personnel?

Frequently we’re led to believe by representatives of the Prison Officers Association (POA) and Prison Service Management, that their members are under extreme duress as they seek to maintain functionality within the prison regime, while facing staff shortages, low pay, security fears and breaches and also poor managerial administration.

Many visitors to Northern Ireland’s prisons agree that whatever internal pressures the Prison Service is experiencing, it is undoubtedly having a detrimental knock-on effect upon prisoners and negative bearings on their families.

What would an investigative walk around or a visit (never mind a sentence) tell us about our jails?

A day spent in any prison in Northern Ireland would highlight these current realities.

“A nation should not be judged by how it treats its highest citizens, but its lowest ones.”

How often have we heard it said, “People are sent to prison as a punishment, not to be punished?” and yet our prison system seems to tie the hands of its officers, thus preventing them doing much to promote reform and rehabilitation of prisoners.

If prison authorities cannot administratively manage their own house and deliver a proactive program for change, first for its own personnel and then for those they are deemed to care for; what chance have our prisoners got to get the right support they need to turn their lives around and become positive contributors to the wider society?

Some refurbishment and aesthetically pleasing renovations may be taking place within the structural framework of our prisons, but let’s not be fooled by the outward appearance; our prisons for the sake of our prisoners, are still in dire need of reform.

We need to recognise the prison authorities are ours, we have ownership of them, and the prisoners (though some may view them as the lowest of citizens), are our citizens, citizens like us, citizens with us; therefore, we should be pushing for tangible changes that bring benefit to them and to all.

Within the terms of the failed ‘Belfast Agreement’ it was stated: ‘The governments’ continue to recognise the importance of measures to facilitate the reintegration of prisoners into the community by providing support (both prior to) and after release, including assistance directed towards availing of employment opportunities, re-training and / or re-skilling and further education.’ (Annex B Para 5)

In 20 years, what has been done to demonstrate the ‘governments’ recognition and support for prisoners?

In a 2010 Intercommunity Forum report ‘Beneath the Mask an Imperfect Peace’, presented to Ministers at Stormont, it highlighted among many other things, that 64% of men entering and / or leaving prison, suffered from personality disorders.

What does that say about the level of support, reform and rehabilitation given to our prisoners?

More men leaving prison than entering the system, exit with a new or more severe drug dependency problem which has a negative impact on wider society.

Is this how we treat our ‘lowest citizens?’

There are many failings within the prison managerial system which need addressed.

‘People are sent to prison as a punishment not to be punished’, yet we fail to treat our prisoners with the dignity, respect and humanity they deserve. This needs to change!

If we in Northern Ireland are judged by how we treat our ‘lowest citizens’, then we are all found wanting.