By Jamie Bryson  In another huge embarrassment for the PSNI, it appears that the written notice provided to a person whose home has been searched and/or had property seized contains reference to a piece of non-existent legislation. Under the PACE Notice of Powers and Rights, legally required to be provided to the subject of […] 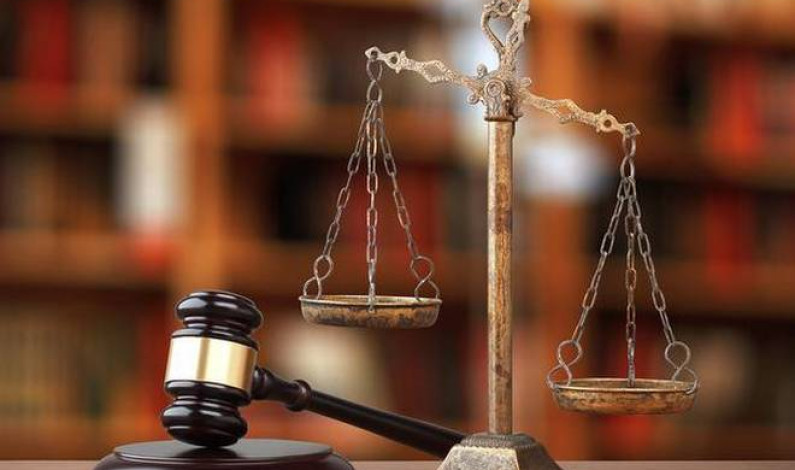 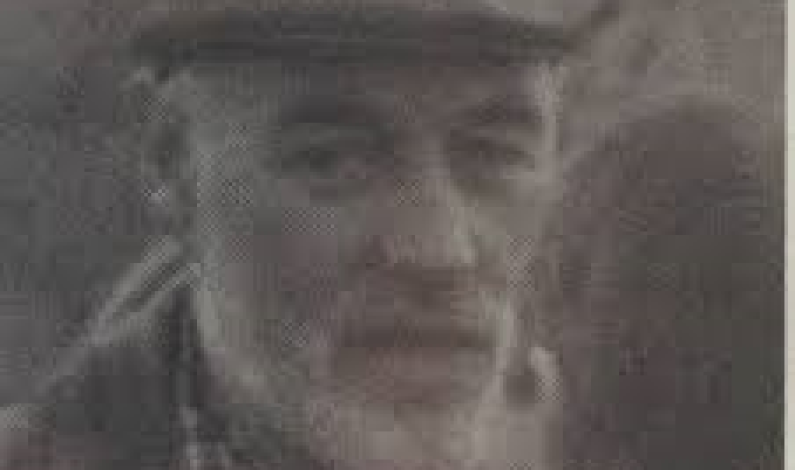 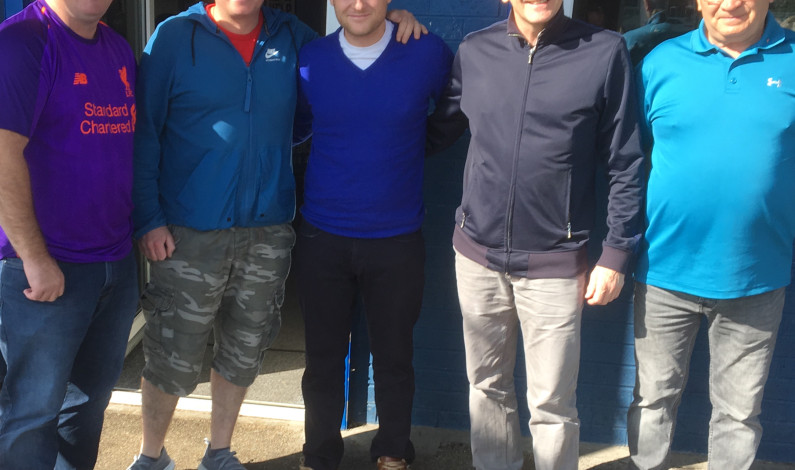